Her arms around his neck were pulling him closer, and the tiny noises that emerged from her throat sent the blood thundering down to his groin.

“You taste nice,” she said and then moved her mouth hotly under his, sending him soaring. Their tongues tangled and it didn’t take long before he was ready to bring this to the inevitable conclusion.

“Are you sure?” He wanted to make sure she knew he wasn’t pushing himself onto her.

“I’m sure,” she said and ran her hands down his back, down to his buttocks. “But I’m not staying here, you know that.”

“That’s okay. Let’s not think about it.” He slid his palms up and down her sides, feeling the svelte body he hungered for so much.

“I doubt very much you’re the kind of person who uses anyone,” he murmured against her hair. “I think you care for me, just as I care for you. Besides, I think this using can work both ways.”

She looked up at him, deep into his eyes. “I do care about you. And that makes this all right? I mean, using you?”

He had to smile at her words. “Yes. Because you care for me, I’m okay with this.” Although he wasn’t at all sure he would be okay with loving her and then having her leave.

Because he did love her. There was no doubt in his mind about that. Hadn’t been for some time. Probably since he first saw her on the road, waving her red panties. “I don’t believe you’d have sex just for your own pleasure. You’re the kind of person who has to care about the other person to engage in something that intimate.”

She smiled now. “And you’re you a psychiatrist, too?”

He laughed. “No, but I took a couple of psych. courses in university and—”

Christopher bounced in through the door and Tina and Hazard flew apart.

She smoothed her hair. “Not much. Hazard was just leaving.”

“So were you kissing him good-night?” He removed his sneakers and placed them neatly on the boot tray by the door.

Despite Everything is available in print and as an ebook from Amazon. 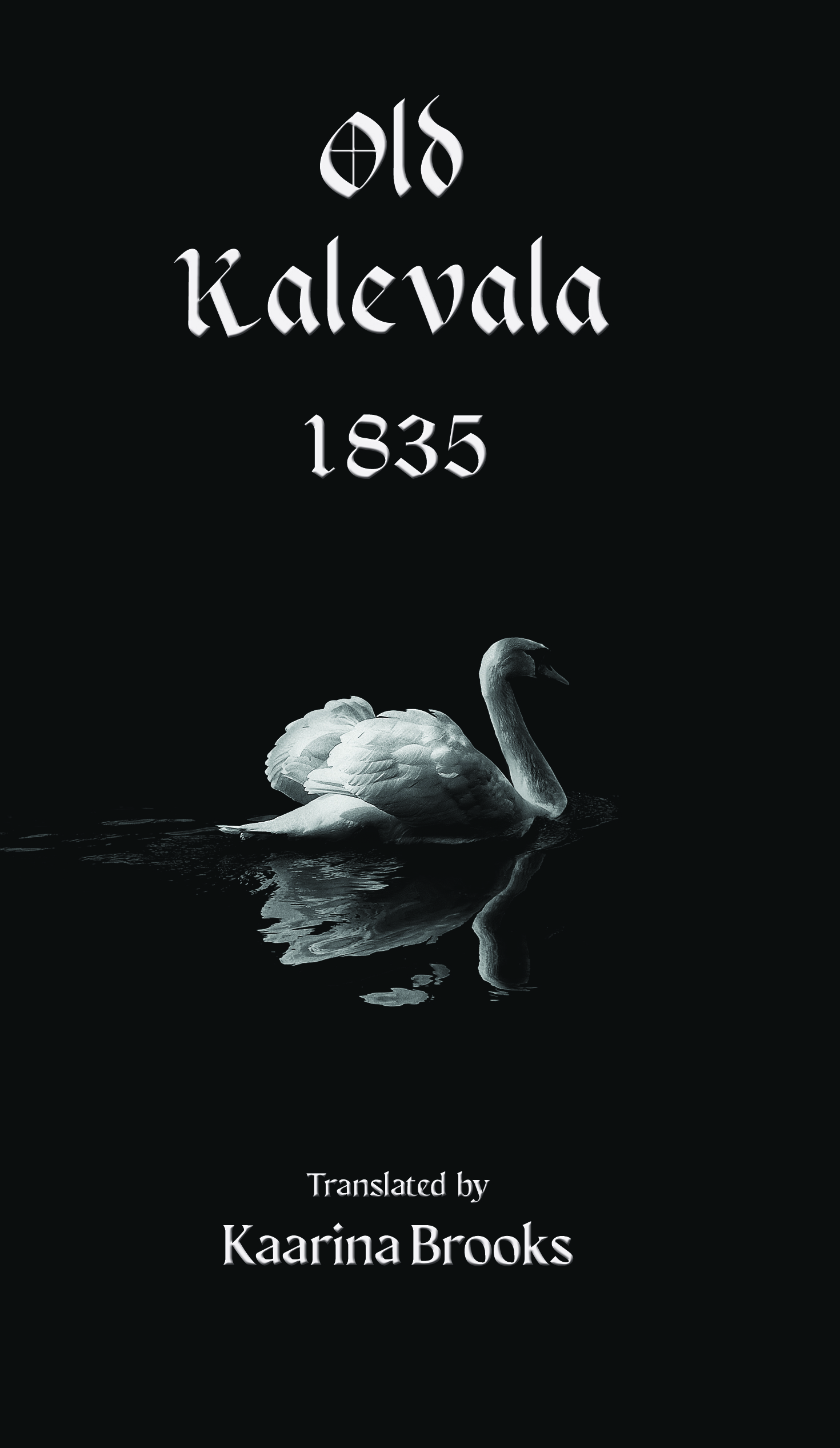