It is the beginning of September, 1941, and family by family our neighbours return. Many of them arrive, happy to be back home, only to find burned rubble in place of their houses.  Most families are also missing a son, a father or an uncle. Because all the young men are still fighting at the front, the women, children and old people have to do the reconstruction. Everyone works with feverish haste, cleaning or rebuilding their homes, just like our family did when we arrived. Everywhere I see people and hear voices again. To me it’s as though the village is awakening from a long sleep, like in Sleeping Beauty.

But the war is still going on and danger is still around us.  One fall day Mom, Liisa, Grandma and I are in the woods, picking mushrooms. We’re walking down the hill toward Uncle Iivu’s fields, when suddenly, from the direction of Läskelä, we hear the sound of approaching planes. Soon the booming of air defence artillery fills the air, which tells us these are enemy planes. We start to run toward the forest, but before we get there, two Russian fighters, flying very low, head straight for us. We throw ourselves into a ditch, flat on our stomachs, and at that very moment we hear two short spurts of machine gun fire. The turf near us goes flying. The planes are shooting at us! We know the bullets are meant for us, because there’s nothing else anywhere in sight for them to shoot at. The planes curve sharply back toward Läskelä and we run for the shelter of the forest. There we crouch, shaken to the core, while the air defence opens fire again. 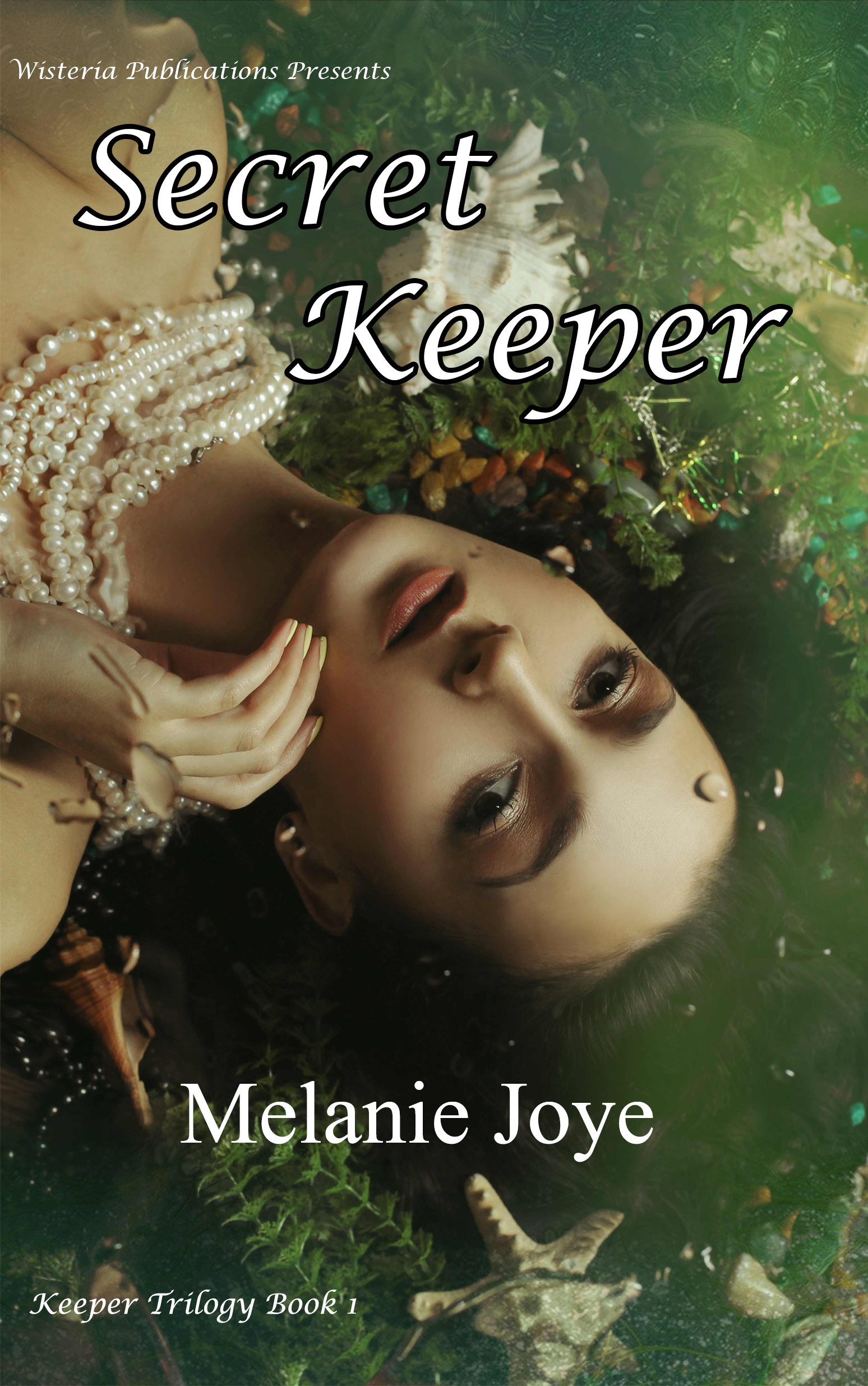